Share a memory
Obituary & Services
Tribute Wall
Read more about the life story of Larry and share your memory.

Larry enlisted in the U. S. Navy on January 30, 1961. He earned an Armed Forces Expeditionary Medal. He was honorably discharged on January 29, 1967.

Larry was raised at Falls City and graduated Sacred Heart High School in 1960. Following his service he returned to Falls City and worked for Falls City Mercantile. He then moved to Lincoln where he worked for Fleming Foods for 36 years and retiring in 2002. He was a member of Cathedral of the Risen Christ Catholic Church at Lincoln, Falls City Elks Lodge, Denton Legion Club and TPA.

Larry is survived by his wife, Dianne of Lincoln and many nieces and nephews. He was preceded in death by his parents, brother, Donald and sisters, Elizabeth Jettner, Joan Randall and Ruth Paulson.

A Mass of Christian Burial will be held on Saturday, January 14, 2023 at 1:00 PM at Sts. Peter and Paul Catholic Church with Father Jim Meysenburg as the presiding priest. Interment will be in Falls City Catholic Cemetery. Military graveside honors by Falls City Ceremonial Honor Guard.

A Parish Rosary will be recited on Friday at 7:00 PM at Dorr and Clark Funeral Home. The family will receive friends following the rosary.

To send flowers to the family or plant a tree in memory of Larry Milburn, please visit our floral store. 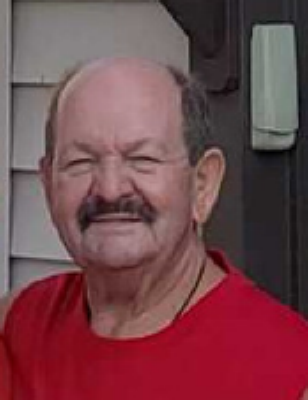