Share a memory
Obituary & Services
Tribute Wall
Read more about the life story of Wayne and share your memory.

Wayne was raised at Shubert and graduated from Shubert High School with the class of 1954. He worked on the Missouri River in his younger years and the oil rigs. He then worked as a heavy equipment operator for over 30 years. His hobbies included fishing, giving every dog he saw treats that he always carried in his pocket, feeding the squirrels and rabbits, making tow trains, doll houses, rocking horses, coat racks and all kinds of wood working projects. He was a 63-year member of the Shubert American Legion Post #222. He was also a member of the Operating Engineers Local 571 for over 30 years. He had served on the town board for several years. Shubert meant a lot to him and he did a lot for the town he loved. He will be sadly missed by those who knew him.

Wayne is survived by his significant other of over 30 years and the love of his life, Sharon Howard of Shubert, brother, Steve and his wife Christine of Omaha, NE, step-children, Joey Georges, Cindy Georges, Ellen Howard and Kay Sullwold and her husband Roger, all of Stella, twelve step-grandchildren, including Hunter Howard Perez who was by his side all the time until his passing, twelve step-great-grandchildren, nieces and nephews, many friends and neighbors. He was preceded in death by his parents, sister, Patricia Hubbard, brother, Alan Williams and a grandson, Joseph Georges and a sister-in-law, Linda Williams.

His funeral will be held on Friday, November 11, 2022 at 10:30 AM at Shubert Christian Church with Wayne Shafer officiating. Interment will be in Prairie Union Cemetery. Military graveside honors by Shubert American Legion.

The family will receive friends on Thursday from 7-8:00 PM at Dorr and Clark Funeral Home.

To send flowers to the family or plant a tree in memory of Wayne Williams, please visit our floral store. 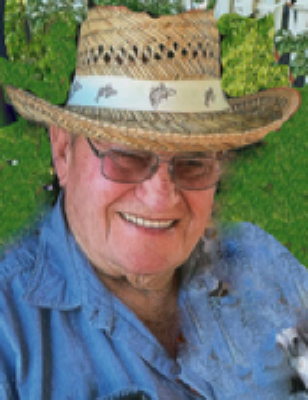